Lithium-ion batteries are the most common batteries used in electric vehicles we see on the roads today. The battery production process is complex and one step that batteries go through during production is dehumidification. What is the process? How is it made? And why is it important? Deepak Pahwa, Managing Director, Bry-Air gives us all the details.

“As a method to mitigate greenhouse gas emissions, electric vehicles (EVs) are considered an alternative to conventional cars. Like any other country, India is also focusing on electric mobility because the future is in it. Recent announcements in the electric vehicle budget reflect the Governments ready to accelerate VE adoption. To set the stage for the electric vehicle ecosystem, the government is working to prepare the infrastructure as soon as possible to become self-sufficient in the operating space.

Lithium-ion batteries are one of the most stable sources for a battery system with the shortest charge time and low maintenance compared to other battery technologies available. In addition, the self-discharge role of lithium-ion cells is significantly lower than that of any other rechargeable cell.

This has somehow helped shape the demand for lithium-ion batteries. The battery manufacturing process is the most energy-intensive auxiliary system in electric vehicles. The environmental control system (dehumidifiers) as well as the dry rooms play an important role in achieving the desired energy and economic efficiency when manufacturing lithium batteries and other alternative batteries.

Lithium and alternative battery manufacturers are the most vulnerable today and hence are the main requirement for dry rooms in India and dehumidifiers across the globe. Automakers around the world are investing heavily in battery development, which will reinforce the strong demand for lithium-ion batteries in the years to come. But, we must push local manufacturers to adapt to lithium batteries. However, running the lithium battery process requires a high level of environmental control during assembly and manufacturing. India experiences significant weather variations from region to region at different times of the year. With heat up to 40℃ in some areas, environmental control during battery production is a must. Production must be undertaken under very critical and controlled environmental conditions (dry room). Failure to maintain the desired relative humidity during lithium cell manufacturing ( 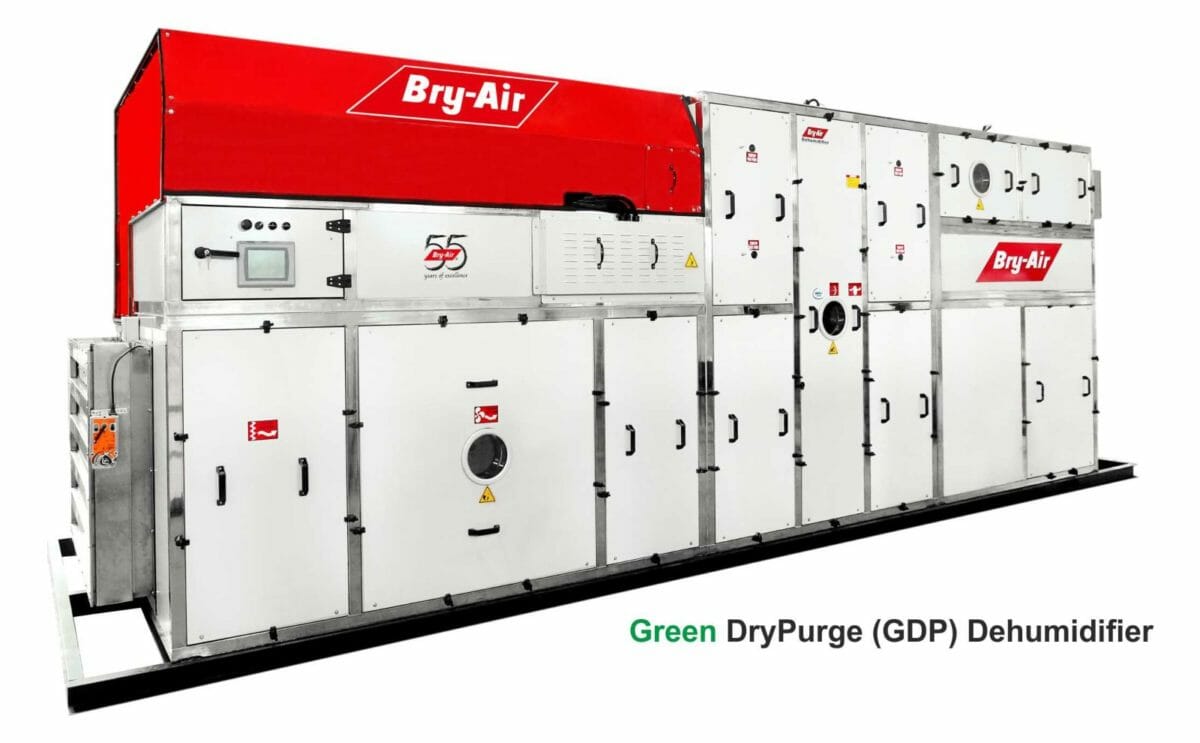 With humidity control being the most critical aspect of Li-ion batteries during manufacturing, technology such as Green DryPurge® (GDP) has played a key role in Li-Ion battery manufacturing across the globe. and has helped manufacturers create the environmental control required to manufacture quality, safe and long-lasting batteries. GDP ultra-low dew point dehumidifiers today have been benchmarked for world-class humidity control, are cost effective and are highly energy efficient, making them a value proposition for any manufacturer.

By deciphering the importance of desiccant dehumidifier technology in the EV manufacturing infrastructure, Bry-Air is playing a pivotal role in catalyzing the EV revolution process by being India’s only dry room supplier. On the one hand, it is accelerating the adoption of electric vehicles, while on the other hand, it is strengthening the position of Make in India and also gaining global recognition with its innovative dehumidification and humidity control solutions. 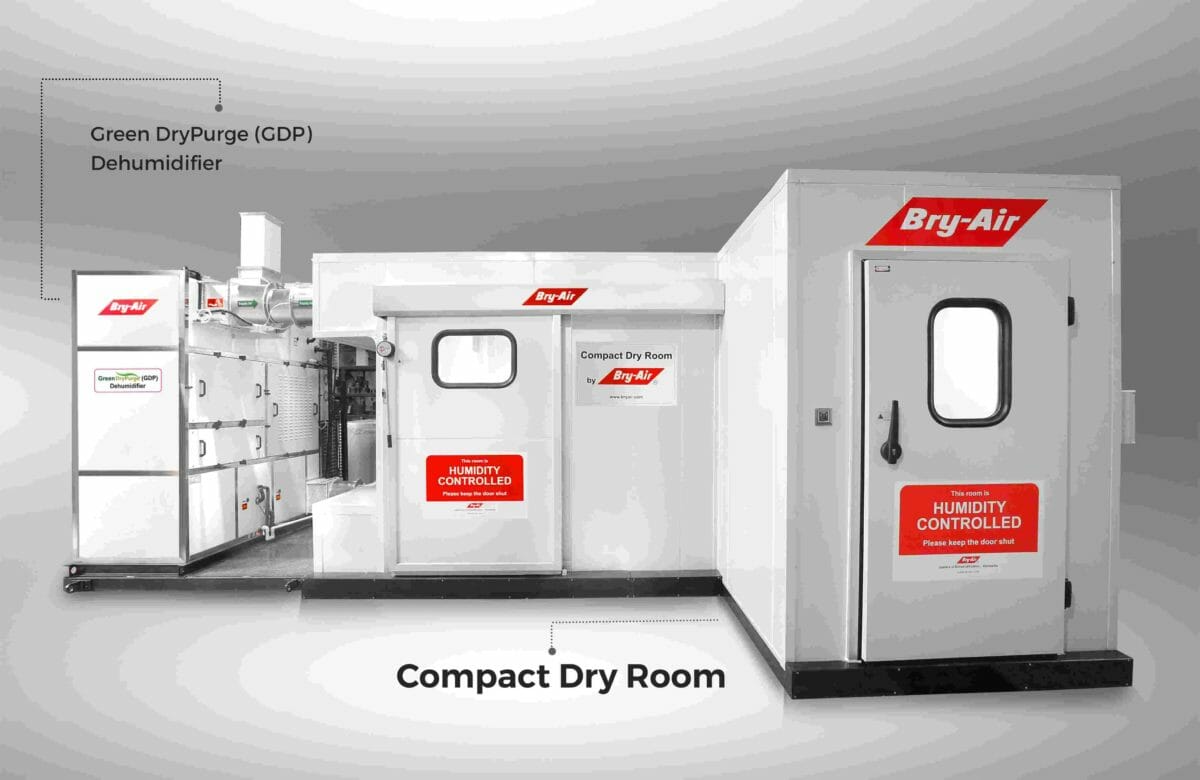 India not falling behind in the league is determined to become the first nation of electric vehicles by 2030. Given the prospects of strengthening the industry, local manufacturers are preparing to comply and respond to the growing demand from the automotive industry. In this changing landscape, Bry-Air ensures safe and secure production of lithium batteries under strictly regulated humidity-free environmental conditions using its desiccant dehumidification technology maintaining ultra-low dew points to regulate and achieve the desired humidity level.